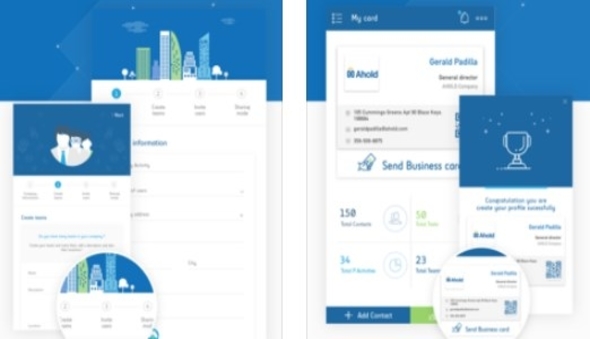 During the recent Spring Loaded event, Apple has introduced a number of new devices, but there’s still no confirmation when the company will release the iOS 14.5. Nonetheless, the press release for AirTag includes a footnote for iOS 14.5, so we know that the new update will arrive among us. We could expect that the new version will be available next week. We could expect that the new version will offer more than just bug fixes and minor changes. Based on the naming, there could more substantial changes or new features that might change the way we use the iPhone. The iOS 14.5 is expected to include the ability to unlock the iPhone although you are using face mask, which is convenient during the current pandemic situation.

The iOS 14.5 comes with 217 new emojis, that make communication much easier and more convenient. There are many new emojis, like people with spiral eyes, faces in clouds, face exhaling and heart on fire. There also changes with current emojis. As an example, the syringe emoji no longer has blood, making it more appropriate for representing vaccination. With the new iOS version, the default voice of Siri is no longer the female voice. You will have the ability to choose the voice of Siri. There are two new voices that you can use for Siri. There will be an ability to quickly call 911. Users could tell the iPhone to call 911 by saying, “Hey Siri, call emergency”. You will be given a 3-second period to cancel the emergency call. During specific situations when you need to quickly get help, the new iOS version would be very helpful. The new iOS 14.5 also includes Stream Fitness Plus exercises with AirPlay. The combination of watchOS 7.4 and iOS 14.5 allows users of Apple Fitness Plus to stream workouts through any TV and device that’s compatible with AirPlay 2. There’s also the new app tracking transparency. After installing iOS 14.5, you will get privacy changes that necessitate apps to get permission from users to track activity and data. This is a further improvement over the iOS 14.3, which allows you to know data that the app gets before you tap the download button.

The new iOS 14.5 has the ability to support dual-SIM with 5G connectivity for both SIM cards. Global users will soon get iPhone 12 with support for dual 5G SIM cards. This means, you will be able to use the digital eSIM and physical SIM slot at the same time with 5G connectivity. At the moment, the dual SIM 5G capability is only available for users in China. With the new update, the iPhone will support controllers for Xbox Series X and PS5. It means, you can play games on the iPhone with a physical controller. This should significantly enhance gaming experience. There will be interface changes for certain apps, including News, Reminders and Podcasts. We need to wait what kind of changes that Apple will further add to the new iOS version and we could expect that the iPhone will be more enjoyable to use. 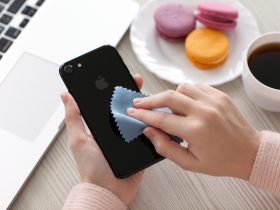 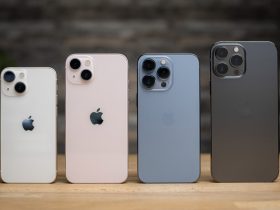