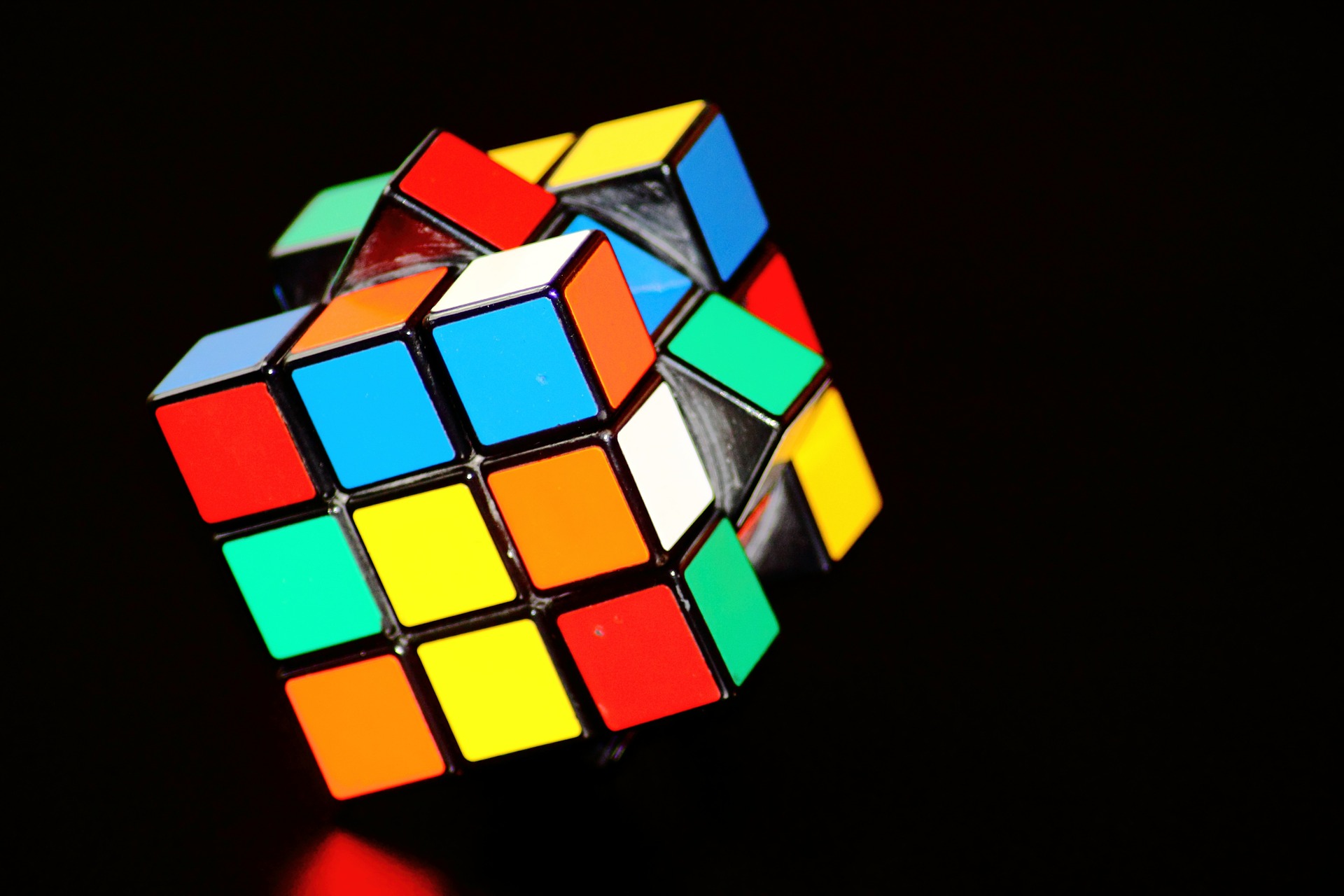 Three Classic Puzzle Apps That Are Due A Revival

There are tons of adventure games available for you to play on your smartphone nowadays. However, if you are tired of playing the same old adventures with the same gameplay, then we have for you one super fun jumping platform adventure with extra thrill and challenges for you to try. Read more about Joe Leo.

What is Joe Leo?

Joe Leo is a super fun jumping adventure game that is developed for Android users. It’s easy to play with simple on-screen controls, stunning visuals and cool sound effects to enjoy. In this game you will take the role of Joe to race through Coral City and survive the main antagonist Mr. Egg-kind’s forces to capture keys and survive to win the game.

Why Do We Love it?

This jumping adventure game offers variety of features and an exciting gameplay that will put your skills on the test. This is a side-scrolling platformer where you need to move from the left side of the screen to the right one to reach the door at the end of each level.

As you play and move, there are sugar skulls scattered around for you to collect. Also, there are special blocks with emblems to hit from below to reveal more sugar skulls or star crystals for greater achievements in each level. The game will end when you run out of lives. But there’s a button input to use to continue from the level of the world you lost your lives in.

Jump on top of enemies to attack and defeat them but be careful to avoid jumping on the enemies with protected tops on. You can also fire darts to attack your enemies. It consists of three worlds with twelve sublevels called stages in each world. Each forth stage of each world contains an enemy you need to defeat to reveal a key to reach a door at the end of that level. Jump, attack and defeat enemies to win.

Download the game now on Google Play to jump, attack, and defeat your enemies to win! 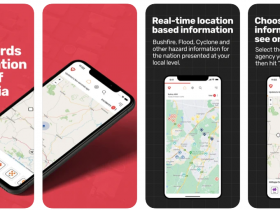 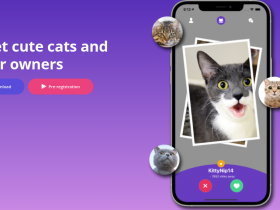 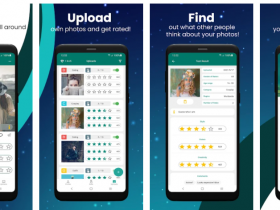 Pixana – The Photo Rating Platform for Unbiased Opinions and Feedback 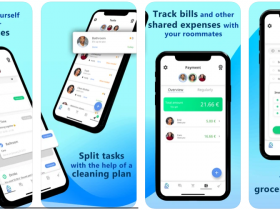