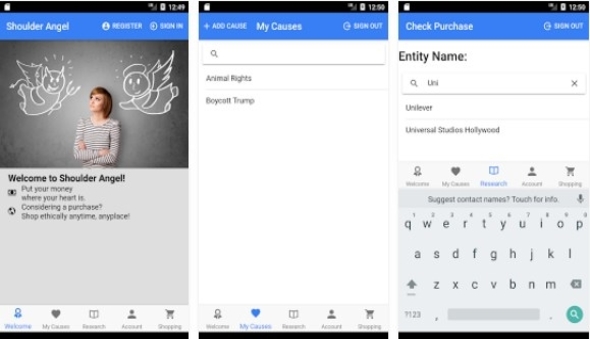 Protect your Beliefs & Causes with the Shoulder Angel App

iOS 15 is a major software update and it is not surprising to know that it comes with so many new features. These features will make the iOS 15 a more convenient platform to use. Here are other new features of iOS 15 revealed recently:

Every major iOS version grants new capabilities for Siri. Previously, we discussed that Siri has more improved performance. Now, we know that you can use Siri to share news articles, web pages, photos and other content. With verbal command, specify the content and tell Siri to send it to a contact.

Apple ID is crucial, because you use it for every kind of Apple services. If you lose access to account or you forget the password, iOS 15 makes it easier to perform recovery. You need to designate trusted individuals, who will verify that you have lost access to Apple ID. This means, you will no longer be worried about losing Apple ID account.

The iPhone 13 will come with enhanced features to make connection to a 5G network smoother. It will be faster to back up your files to iCloud. Streaming from Apple Music and Apple TV will be faster to do. If your third-party apps require 5G connection, they may benefit from improved connection performance.

The iOS 15 will make iPhone more convenient to use for people with impaired physical condition. It will be possible to customise text size on each app individually. It will be very useful if you can make text larger in one app, but keep it normal in other apps. For people with vision issues, it will be a very convenient feature.

Find your iPhone even when it’s turned off

With iOS 15, it is easier to track the location of your lost iPhone although it has been turned off. Presumably, it would mean that Apple will notify you when and where the thief last turned off the device. We should know more about this feature when the public beta of iOS 15 has arrived. Apple said that if the unit runs out of battery or someone turns it down, the Find May location feature will help you to locate device.

Other than the new grid view and the spatial audio for FaceTime, the iOS 15 has also brought mute alerts. Another feature will be a mute alert, so you will know when you have been talking, but no one can hear you, because you muted yourself. You can unmute by simply tapping the alert.

Wallet is incredibly useful for organizing tickets for baseball games, train rides and airplane trips. In previous iOS versions, you needed to manually remove expired tickets. But in iOS 15, Wallet will automatically archive your expired items, making the interface tidier.

Apple hasn’t revealed much about how iOS 15 will improve camera performance. However, Apple told use that panorama shots will be better. There will be improvements on geometric distortion and how moving subjects are captured. 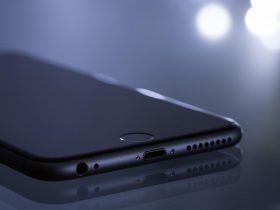 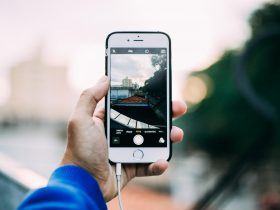 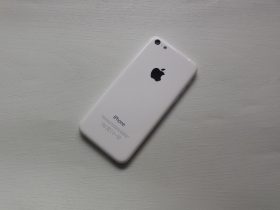