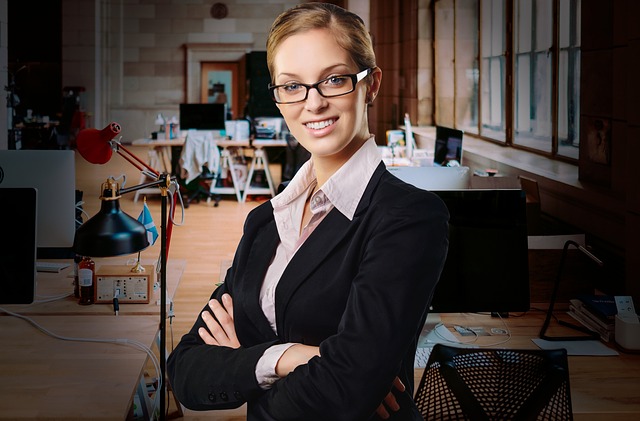 How to Write an Effective Product Review for Affiliate Marketing Website?

Upgrading to a mid or high-tier phone can be an exciting process. No longer bound by the restrictions of older systems, our minds can marvel at the possibilities opened to us, giving us room to explore the untold potential. Yet, there are many times were putting a lot of money down isn’t feasible or a great idea.

We could be looking for a short-term device or a backup system, or we simply might not the money in the bank to set our sights high. While we might not love the idea of buying a budget entry-level device, such an attitude is rapidly becoming outdated. With average mobile processor speed increasing so much each year, even the simplest systems can offer a lot, if you know where to look.

On the earliest smartphones, playing movies could be problematic. With low resolutions and limited CPUs, real-time decoding would often not work correctly, leading to long periods of buffering and skipping audio. These problems wouldn’t last forever, however, as smartphone evolution would soon make these issues a thing of the past.

Today, better CPUs on mobiles mean that streaming movies and videos is easier than ever, at least on reasonable resolutions. While it’s generally not possible for an entry-level machine to run 4K video as explored by Digital Trends, phones rarely offer resolutions that high anyway, and even if they did, the limited screen size would make the advantages moot.

In music, even the pre-smartphone mobiles had few problems with playback. In simple terms, this owes to how little power MP3 decoding takes. This has remained true over time, so using any phone as a music player is easily achievable, though storage capacity might prove a slight issue in some instances.

Today, up to 70% of internet traffic comes from mobiles, as Tech Jury reports. This is not a development many early smartphone adopters saw coming, with early attempts at mobile web-browsers being clumsy and inefficient. Over time, and with the arrival of HTML5, this standard would begin to change. Today, most websites are designed with mobiles in mind, where better coding meaning significantly lower barriers to entry than what existed in the past. In other words, using even an entry-level phone as an internet browser is now a completely valid choice.

Gaming is where the first real obstacles in mobiles come in, where there is simply no way that a starter phone could keep up with big titles like PUBG. That said, other options could sidestep this limitation problem. One is through the use of game streaming services like xCloud and Stadia, both of which could allow games far more complex than a system could handle normally.

Otherwise, there’s also potential in low-demand browser games like those featured on Bingo casino. Whether looking at slots such as Curse of Anubis or Lovefool, playing Buzz Bingo itself, or exploring any other titles, these games tend to run fine on even the humblest systems. Combined with game streaming, these avenues of access cover far more ground than low-tier devices would make users think. With the entry-level to play bingo games being so low, communities form to play these games together.

As with any important product, there’s a degree of snobbery around which mobile phone a user purchases. Often this is based on the exaggerated importance of certain features, but these concerns are rarely worth taking seriously. Back in reality, we’ve long since reached a point where less-powerful mobiles can offer much of what the top of line models can. It’s worth a thought if you need a new device, and could save you a lot of money in the long run. 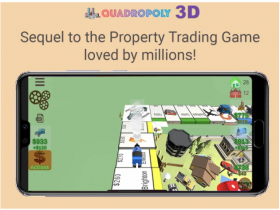 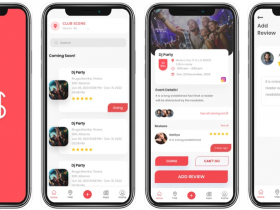 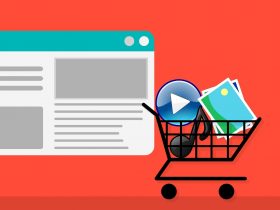 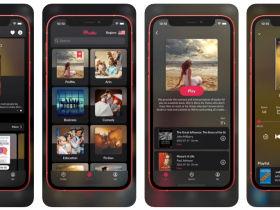 PodNu – Unique Insights in the World’s Most Wonderful Books