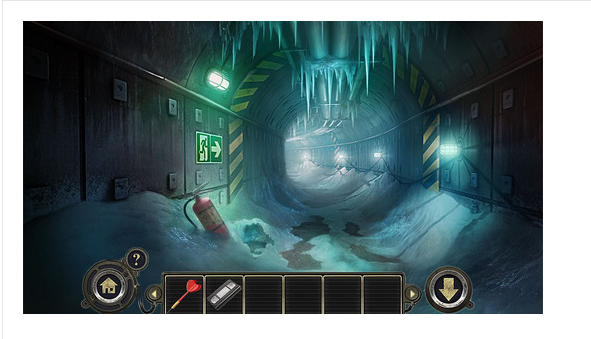 Facility 47: The Rare Beast Of A Mystery Game Done Well

A popular ad ran across a variety of smartphone apps throughout 2020. It seemingly showed the Playrix games Homescapes and Gardenscapes as puzzle games that featured varying levels of complexity as players pulled pins to rescue people from near-disastrous situations. But anyone who downloaded the games may have been puzzled themselves. The games actually don’t really focus on this gameplay. They are merely ‘match three’ games, like Candy Crush Saga, where players can match symbols to ‘win’ resources to remodel homes and gardens. But why do game ads often feature misleading content?

The UK’s ASA (Advertising Standards Authority) banned the ads as they were deliberately misleading to potential players. Not only does this weaken the game’s trustworthiness, but it also weakens the trust in-game ads in general. If one developer can use misleading ads, then why should they trust others?

Issues relating to ad integrity have grown since it became such a prolific industry, especially as people gamed more on mobile devices. Malvertising – or malicious advertising – is a growing problem in the industry. Not only are potential players and customers exposed to bad ads, but they are exposed to ones that aim to infect their devices with malware or capture personal and financial information. Not all malvertising is deliberate. Sometimes genuine ads are hijacked. This works to erode trust in all advertising.

The issue with malvertising is that audiences may grow distrustful of all ads, which would decimate the industry. If free-to-play games have to implement ads as part of their business model, distrust for these ads could see players turning the games off before they’ve ever really played. Even though the ASA banned such ads, many report that they can still see them. Players are no doubt disappointed that the gameplay featured isn’t available.

Misleading ads in the gaming industry aren’t new. Every game ad that makes it to television features footage that is described onscreen as ‘Not actual gameplay.’ This reliance on fake gameplay may have been alright when it is quite obviously not actual gameplay and is clearly cinematic footage. But when the fake gameplay is just an example of a mini-game that is rarely played, the lines blur. Perhaps the issues with misleading ads in gaming started years ago when players were given sensationalised versions of the games.

Even Pokémon Go’s TV ad was largely misrepresentative of its actual gameplay. This didn’t deter players who understood the artistic licence being implemented (the footage showed real Pokémon in the real world, which was obviously exaggerated). But it did help feed into the advertising of the industry. Would games be as successful if their ads merely showed the actual gameplay?

Homescapes and Gardenscapes may have simply highlighted the best elements of its gameplay. But in doing so it misled potential audiences. The next game to be featured in the same ad slot may also be seen with distrust, even if the ad is genuine and authentic. Ultimately, working against malicious advertising should be an industry-wide goal. Bad actors such as these ads work against the common goal and make people distrustful of ads.