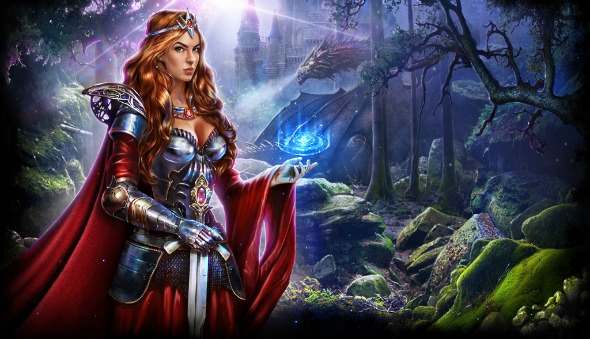 Since its release in mid-June, Alchemy Stars has gained tremendous popularity and a massive following. In fact, it’s so popular it just recently reached 10 million registrations. Over the span of three months, that is not a small feat.

Navigators can now celebrate this milestone and the summer holidays with a new time-limited Endgame event, Ocean Sovereign. Six different stages that have been unlocked from September 9th to September 14th are waiting for the players to challenge them. This can be done in a number of different ways and each player can select their own strategy according to their team strength. Of course the harder the challenges are, the better the rewards will be!

Furthermore, two newly released characters make new team comps and strategies viable. These two newly added Aurorians are the Fire Converters, Smokey and Genevieve. Both will be available for a limited time!

Another feature to go along with Ocean Sovereign and the release of the new characters is the Outfit system. This latest addition brings 5 new looks for some of the player-favourite characters:

Players will also be rewarded with additional log in prizes during the Endgame Ocean Sovereign event. As for the ones who didn’t have the chance to log in yet, they can still do it as the event will be on until September 29th.

Alchemy Stars is available worldwide on iOS and Android.