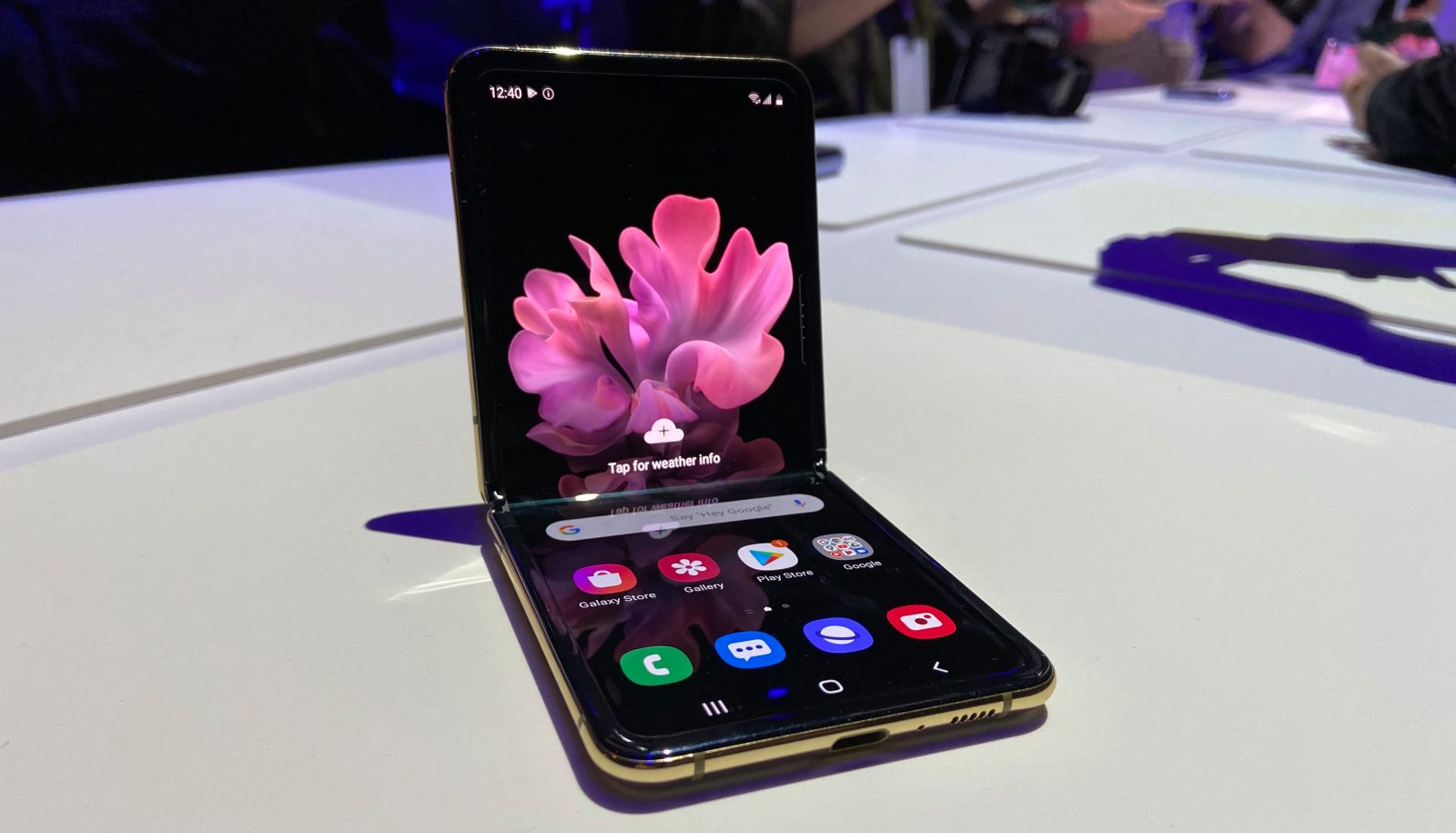 Compared to their original models, current foldable smartphones from Samsung and Huawei are definitely more capable and more reliable. It has set a new trend in the smartphone market. For people with more flexible budget, foldable smartphones are certainly among alternatives that they would consider. In fact, many users consider it as one of their life-changing moments, to own a smartphone with true foldable technology. Their new Samsung Galaxy Z Fold 3 certainly further propels foldable smartphones into the mainstream. If you are an early adopter and considering to upgrade your device to a new foldable model, there are things you need to be aware of.

It is a fact that the original Samsung Galaxy Fold has the worst resale value in the market. When the craze began in 2019, early adopters were expected to shell out two grands for the original Fold. It can be quite frustrating to know that phone is currently sold at just $500 or it has lost about 75 percent of its original value. As comparison, the iPhone 11 Pro Max lost only 47 percent of its original value, which was released at the same time. So, in two years, early adopters have lost $1,500, which is quite substantial for a smartphone. On the other hand, it can be difficult to find a buyer for a second-hand original Fold, because people can be concerned about the reliability issue of the phone. Although the value has significantly depreciated, $500 is still a lot of money for a smartphone.

Even if you are willing to let go of the original Fold and get the new Z Fold 3, there’s still a problem with Samsung’s latest foldable. It may not be quite accurate to call these devices as foldable smartphone. It would be more suitable to call them foldable tablet. When the Z Fold 3 unfolds, it offers 7.6-inch display and when folded, it is still quite bulky at 0.62-inch thick. As a comparison, the iPhone 12 Pro Max is just 0.29-inch thick. Although you stack a couple of iPhone 12, a folded Z Fold 3 is still thicker. So, you shouldn’t expect to save space in your pocket or wallet with a Z Fold 3.

Removing the Z Fold 3 from your pocket is definitely much more difficult a standard smartphone. You need to contort your body somewhat to put the Z Fold 3 in or out of your pocket. However, it could be quite a consolation, knowing that it will be equally difficult for pickpocket to remove the device from your pocket. If you have found an increased productivity with a foldable smartphone from Samsung with its tablet-like display, you may consider upgrading it. We may expect more foldable devices will be released in the future. These devices will be more reliable and powerful. However, it could be necessary for Samsung to further reduce the thickness, so it will remain acceptable when the device is folded. Another important issue is whether future foldables will be more affordable. 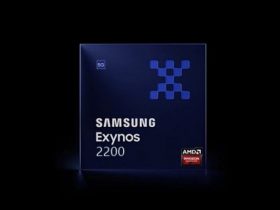