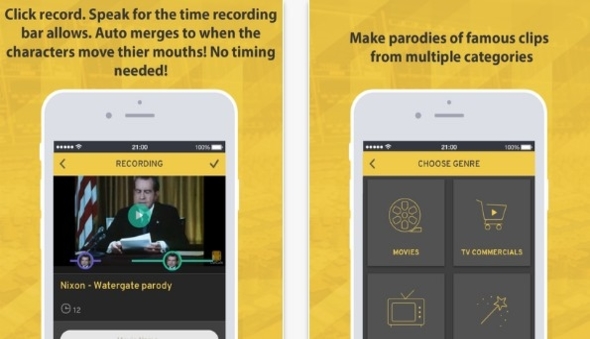 Apple is one of the world’s leading tech giants for several reasons, with one of its draws being the exclusivity it can offer. There are many apps on the market that are designed solely for iOS and can make use of the advanced capabilities found on the latest iPhones and iPads.

Of course, in some areas, Apple has had to concede that its apps should be made available across other platforms to increase user numbers. For instance, Apple TV can be viewed from non-iOS devices as well.

Entertainment Apps Tend to be Available Across Platforms

Apple has created some incredible iOS-based content over the years, and a lot of it has remained exclusive for its devices. This is especially true for its Mac programs, with delights like QuickTime Player and iMovie only available to Apple users. However, with some products, the tech giant has had to follow the trends of the entertainment industry and make them available for wider audiences. This has been the case with Apple TV, which has been designed to take on other well-known brands in television.

This has come about due to the sheer amount of choice available to consumers, which has led users to grow accustomed to being able to access whatever they want, whenever they want it. This is not only seen in streaming services like Netflix and Amazon but also in the online casino industry where there are thousands of sites vying for players’ attention. As the market is so saturated, the best online casinos now offer bonuses to entice players, such as deposit matches and free spins promotions. Review sites list these so that players can try out and decide which games, out of the thousands available, they want to play. This sector offers a glimpse as to what the overall entertainment market will look like in a few years, and Apple shouldn’t miss out on gaining a foothold in it early.

Apple TV may be available for different smart TVs and devices, but Apple Arcade is still exclusive to Apple. However, it may be wise for the company to widen the scope with this to take on the other game subscription services that are cropping up.

Some Apps are Still Exclusive

Apple lovers can sleep soundly in the knowledge that there are still a great number of apps that set the company’s products apart from the competition and can make users envy their friends. Depending on your interests, you can enjoy numerous iOS-only apps that Android users won’t have access to.

For podcast lovers, iOS has an excellent option in Overcast. The app is intelligent in that it learns what type of shows you like to listen to and makes recommendations. It’s compatible with the Apple Watch as well, meaning you can take your favourite options with you when you exercise.

Hyperlapse is another standout app for iOS users who have an interest in cinematography. It allows you to take time-lapse videos that look professionally made. For example, you can leave your phone out and record a sunrise or the city streets at night. So many things look amazing when viewed back at high speeds.

One of the coolest apps for iOS must be the Sky Guide AR. This is an augmented reality offering that allows iPhone users to point their devices up at the sky and see the stars labelled. No longer do you have to gaze and wonder what the names of the stars or constellations are, as the app will reveal the known balls of burning gas to you. For example, you could search for some of the largest stars in the galaxy, such as Betelgeuse and UY Scuti.

There is still a huge market for Apple-only products and it’s one of the reasons why the company can get away with selling its high-end devices at such a staggering price. Many users love the exclusivity that Apple can offer and know that the iOS-specific apps will always be great quality as well.

However, when it comes to mainstream entertainment, Apple is wise to follow the competition and make its services more widely available. The online entertainment platform industry is thriving, and Apple needs to get out there to challenge the best services and gain a foothold in the market.

Apple users can rest assured that they still have access to the best apps the mobile world has to offer. There will continue to be iOS-only apps, but these could be supplemented by Apple offerings that are open to a wider market. 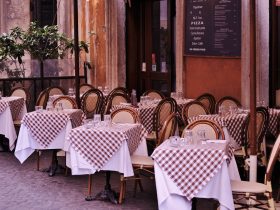 Dining On Data: Which Table Service Apps Store The Most Data On Users? 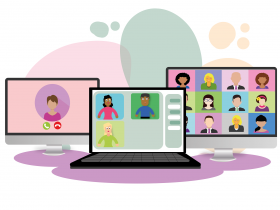