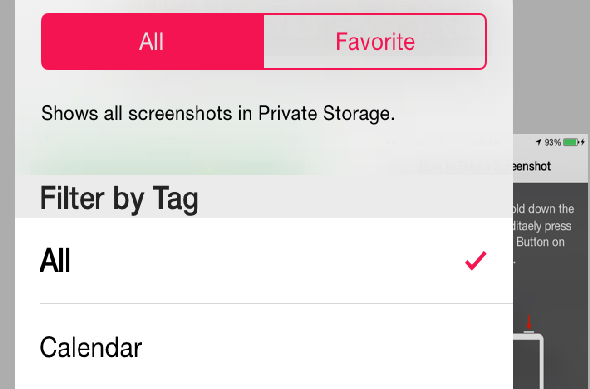 Externally, there is nothing substantially different about the iPhone 13 Pro Max. However, the new smartphone comes with major internal changes. If you already spent money for the iPhone 12 Pro Max, you may start to wonder whether it’s time for an upgrade.

The biggest change we get from the iPhone 13 Pro Max is its 120Hz ProMotion technology and it also has 20 percent smaller notch. The display resolution and size are still similar like the iPhone 12 Pro Max. 6.7-inch OLED display at 1284 x 2778 resolution. Without doubt, the new iPhone is more powerful in terms of performance and with a 60Hz display, its potential is restricted. The A15 processor will be able to unleash its full potential. Once developers support 120fps functionality, we will have fluid gameplay and navigation. You shouldn’t expect much from the design iPhone 13 Pro Max, because it has been fully optimised, large screen with flat sides. However, the iPhone 13 Pro Max is 12 grams heavier at 240g.

All models of iPhone 13 offer improved battery performance and the Pro Max gets the biggest boost. Now, it has 4,352mAh battery, compared to the 3,687 battery inside the iPhone 12 Pro Max. This is equal to 20 percent improvement. On average, you could expect 2.5 hours longer operational time. The official estimate of video streaming with iPhone 13 Pro Max is 25 hours. In addition, it takes less than two hours to fully charge an iPhone 13 Pro Max, making it less likely for you to run out of battery life.

There are still three cameras on the back, but they are obviously better. The primary and ultra-wide cameras have smaller apertures. This allows the primary camera to capture 220 percent more lights for capturing photos and recording photos, while the ultra-wide camera brings in 100 percent more light. This means, both cameras can produce clearer photos and brighter videos in low-light situations. When there’s little light, photos and videos should have less noise. There’s also a LiDAR scanner, which is useful for augmented reality implementations.

Inside, there’s the new Apple A15 processor, which raises the bar in terms of performance. With more cache and transistors, we should get much better performance, compared to the iPhone 12 Max. Both the A14 and A15 are based on the 5nm manufacturing. You will get better performance for CPU, GPU and AI. Not only for apps and games, taking AI-enhanced photos will also be faster than before. While the A14 processor runs at 2.99GHz, the enhanced A15 operates slightly higher at 3.22GHz. Because both have the same manufacturing technology, it means that the A15 will be 10 percent faster. The cache should help to improve the loading speed and multitasking performance. The biggest lead is in the GPU module. Based on the benchmarking with the Geekbench Metal graphics test, the A15 is 55 percent faster in graphics rendering, compared to the A14. In terms of connectivity, there’s support for 5G connectivity at various bands, at low-band, mid-band and mmWave.