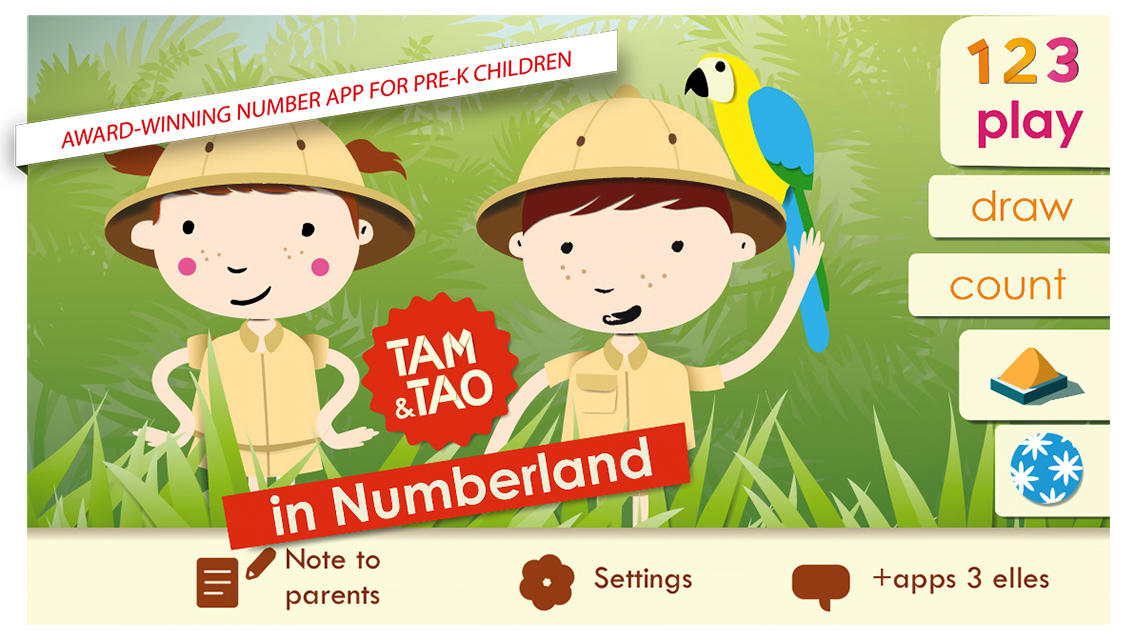 2021 has been a usually busy year for Apple, with new launches ranging from the new iPhone 13, Macs amid the company Silicon transitioning, and much more. Looking forward to 2022, the company is rumored to be releasing new devices in its different product categories. In this article, you’ll learn everything to expect from Apple in 2022.

The most awaited new product expected from Apple is an entirely renovated MacBook Air. It is expected to have a smooth edge design (Based on rumors).

According to Ming-Chi Kuo a trusted Apple analyst, the new product will come in extra colors, resembling that of the 24-inch iMac. It will share many similarities to the iMac—it will have a white bezel and a spectacular white keyboard. Although it’s based on rumors, the new Mac could come with a notch like that one found in the new MacBook Pro, but we can’t wait to see what the future holds.

Let’s talk about processor power—–It said that the new Mac Air will be powered by the next-generation M2 chip—-the first one— It is scheduled for release sometime in mid-2022. Another thing to note is that it will be slightly more expensive than the current one in the market.

The year 2022 will be a great year because Apple Silicon transition is expected—but the year could mark the end of the transition. As reported by Bloomberg, Apple’s plans are underway for a new Mac Pro Apple Silicon. If rumors are true, the new Mac will come in 20 to 40 computing core configurations.

Similarly, Apple’s plans are underway for a new so-called “Mac Mini-Pro” that is expected to take a completely new industrial design. Jon Prosser has hinted that the new release will come with a new external chassis with a mirror-like surface on the top.

You may be familiar with the term ‘hole-punch design.’ This is a design that is commonly used on many high-end Android flagships. The design will be adopted in the new iPhone, it will house the camera that is currently found in the notch.

Rumors have it that the new iPhone will as well encompass remarkable improvements—the expectation is that the front camera will be dramatically improved. The high-end iPhone will have an improved front-facing camera (Up to 48-megapixels).

Apple is expected to launch three new Apple Watch models come 2022. The new Watch is expected to maintain the same functionality as the standard Apple Watch, but with improved impact resistance as well as protection.

Apple products have transformed the way health professionals relate with their patients. For example, apps on iPhone and iPad allow health facilities to work more efficiently. With that in mind, the Apple Watch Series 8 will be improved. Rumors have it that it will have an added body temperature sensor. The whole idea is to enable additional health and fitness tracking.

There is not much to say about the new Watch Series and other models in 2022, so we wait to see what the future holds for us.

Apple will launch many products in 2022, but the products discussed above are just the major ones we expect in 2022. Other products will be launched across Apple’s product categories from AirPods Pro 2, AR/VR headset, among others.