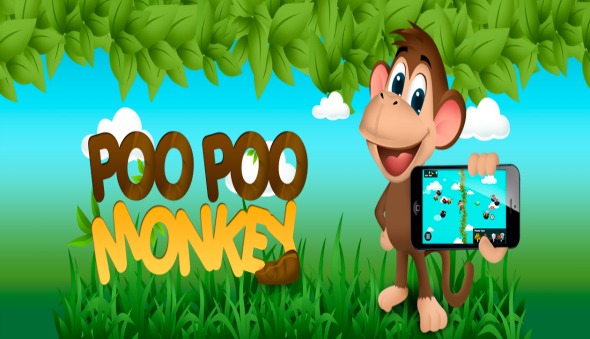 There have been several system wars in the history of video games, including the Commodore 64 vs. Sinclair Spectrum, SNES vs. Mega Drive, and PS4 vs. Xbox One, to mention a few.

Do you know what seems to be the determining element in these system wars? The competitions. Specifically, games that are only available on a single system.

That’s why Apple’s iOS remains the finest mobile gaming platform and one of the top gaming platforms in the world. Apple Arcade’s recent release has only served to emphasize that point.

Some top apps and games are not exclusive to Apple but are high-quality nonetheless. For example, the Betway Ghana app remains a popular choice in West Africa and can be accessed by both Apple and Android users.

Plenty of fantastic games can only be played on an iPhone or iPad, and below are a few examples, including several from Apple Arcade and one or two significant additions from the past.

Cornfox & Bros’ sumptuous adventure sequel takes the original’s easy top-down action RPG and expands it into full 3D. The result is Oceanhorn 2, which is about as close to playing Zelda: Breath of the Wild on a phone or tablet as you can get. It will be available on other platforms in the future, but for now, Apple Arcade is the only way to play it.

The creators of Journey put their heart and soul into this incredible multiplayer experience, and it shows. Fluid movement, quiet exploration, and wordless collaboration through a generally benign fantasy setting are the game’s hallmarks. Sky: Children of Light comes out as one of the most amazing games available, and it’s only available on iOS. Find out more on the Betway gaming app.

We’re not sure if this Apple Arcade treasure will make non-iOS users envy – after all, who wants another match-3 RPG in their lives? – but it certainly deserves it. Capybara has included a haptic hack-and-slash feature into this attractive puzzler, helping it stand out.

Tiny Wings was a smash hit on iOS in the early days of smartphone gaming, and its impact can still be seen in numerous casual games today. Have you ever played a game where you have to build momentum for a character by pushing the screen on downward slopes and then starting to jump at the top? Andreas Illiger’s mountainous masterpiece provided that mechanism.

2D platformers usually are the domain of consoles, but Death Hall is an iOS exclusive – and a brilliant one at that. Your limbless character must hop and jump through a terrible world while escaping a demon and aiming for pixel-perfect perfection. It isn’t easy but ultimately rewarding.

Painty Mob is a lot of fun. In this Apple Arcade delight, you’ll be traveling across multicolored arenas, splattering paint on an increasingly enraged audience. If your eyes adjust to the first audiovisual bombardment, you’ll see patterns, collectibles, and tactical variants that make you want to go back for more. And certainly there is more on the Betway platform.

Simogo creates the type of elegant, inventive iOS exclusives that make iPhone owners excited – and probably a little guilty – about having them all to themselves. Device 6 is a good illustration of this. This interactive tale could only be experienced on a smartphone, with the text laid out like an interactive map and you twisting your phone to make sense of it all. It’s fantastic, but it’s only available on iOS.