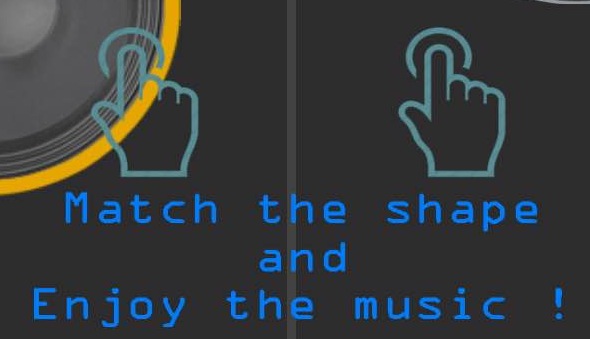 Amazing Beat: Hit Me With Your Rhythm App

Playing simple and relaxing games on your phone on the go can be nice for reducing stress and blowing off some steam. Because of that, we looked and we found one casual shredding machine game where you get to shred objects in the shredding machine and watch the satisfying destruction. Read more about it.

This casual game offers variety of features to get you hooked to playing. Get objects in the shredding machine from the conveyor line and watch them smash. Earn coins and open new objects for even a bigger sight. With cool smash effects, engaging and stress-reducing gameplay, you will get to enjoy a realistic destruction of items in the shredder. It has a large selection of items constantly updated for you to destroy in the shredding machine. With this game you will blow off some steam, shred and destroy objects. Earn more and buy more to upgrade your shredding machine and cause even bigger damage. In the game you will get more power and rewards by destroying as much items as you can.

Download the game on Google Play and App Store to destroy objects and blow off some steam!