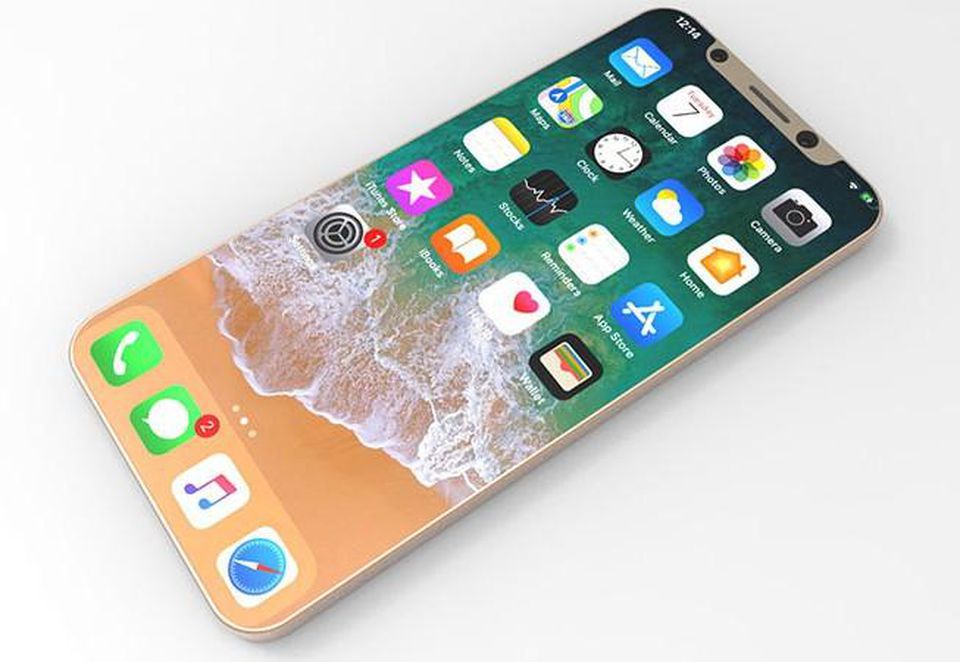 People in every area of life have probably at least seen or heard of a barcode scanner or barcode reader. Barcode systems are used everywhere, and they are particularly popular among large store chains such as grocery stores and retail outlets. A barcode reader (also sometimes referred to as a point of sale scanner or POS scanner) is simply a tool used to capture the information contained within a given barcode. The captured information is then transferred to a readout screen so that individuals operating the barcode reader can interpret the information and use it for a variety of useful tasks.

Barcode systems are usually comprised of a scanner, a decoding system that may be external or internal, and a cable that is used to create a sync between a barcode reader and a personal computer system. As established before, barcode readers only capture information and translate it into strings of numerical data. It is the computer that must “make heads or tails” of the information presented. The cables that come in a barcode system are intended to be used with one of the many ports present on modern day computers such as the serial port.

Barcode scanners, such as the scanners provided by Shopify, function in a fairly straightforward manner. The barcode reader works to direct a small point of red light across space until it reaches the barcode being scanned. The barcode reader then works to measure the amount of light being reflected from the surface of the barcode. A clear understanding of this process should make the reasoning behind the black and white bars found on every barcode easy to grasp. The dark black bars located on a barcode suppress light and do not reflect a great deal of light back to the barcode reader during the scanning process. The white bars, or spaces, that are located on a barcode act as “super reflectors,” reflecting a great deal of the original light back to the scanner for interpretation. The different levels of energy found in the reflected light are then translated into a communication stream depicted within an electrical energy format. Said electrical energy is quickly converted (by the aforementioned decoder included in most barcode scanning and printing systems) so that the information can be sent to a computer for final translation.

There are many different types of barcode readers available on the market today. These barcode readers can be categorized into five main groups of barcode scanning and printing systems: image scanners, pen wands, laser scanners, slot scanners, and charge-couple device scanners (also referred to as CCD scanners). Take a look at the points below to for a brief overview of each category of scanner listed.
● Image scanners. Image scanners are also sometimes referred to as “camera readers” because instead of using reflection technology, they use tiny camera to take pictures or snapshots of the barcodes being scanned. The information is then decoded by way of a sophisticated technique involving the processing of said digital images.
● Pen wand scanners. Pen wand scanners are simple, durable, and affordable. They do not have many “moving” parts and are therefore easy to use, even for beginners. Pen wands are useful for those who are interested in providing a frugal but effective barcode scanning system. However, business owners must be warned that pen wand scanners may prove difficult during the scanning process itself because the barcode detection system is very particular in nature. For instance, a barcode must be presented at a certain angle and at the perfect distance in order for the information to be translated by the scanner.
● Slot scanners. These scanners are most commonly used to scan debit and credit cards. Barcodes are slipped through a stationary scanner to be read.
● CCD scanners. These scanners have a wider window of range than pen wands and are most frequently utilized within retail. Usually, CCD scanners are handheld and are operated with a trigger. Shaped much like a gun, these scanners are usually portable and available in wireless options. Business owners should note that CCD scanners cannot read barcodes that are too wide or long.
● Laser scanners. Laser scanners typically utilize a sophisticated system of lenses and reflective surfaces to create a readable barcode despite the way in which the said barcode is oriented at the time of scanning. These scanners are incredibly accurate due to laser’s ability to scan items from long distances and from any angle.

Business owners who are considering the installation or implementation of barcode scanners, readers, or printers within a given field may want to carefully weigh the information above before making the “big buy.” The information may prove surprisingly useful and prevent business owners from purchasing a barcode system that is inappropriate for the specific tasks necessary. 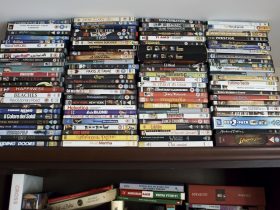